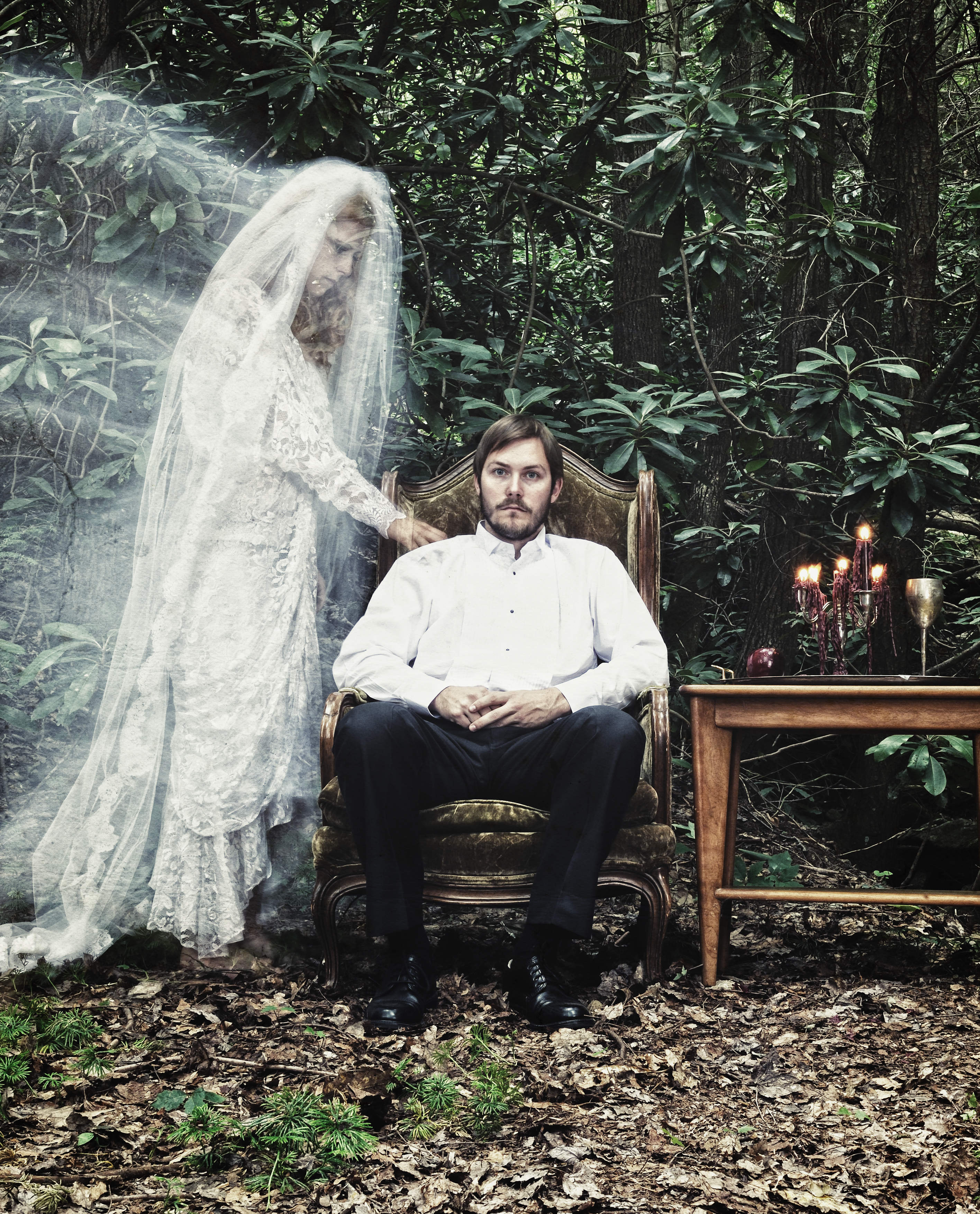 We’ve all ghosted someone.

When mental health issues are involved, your own well being comes first, as it should. However, ghosting someone can have long term detrimental effects on the person involved, where an explanation of why we feel like we do may not. This doesn’t need to be face to face, often that’s too raw for all concerned. And with certain people, with narcissistic tendencies, its not ideal to get into a conversation – it’s giving them a way back in. But a one-time explanation of our feelings, as well as being cathartic, can save a lot of pain.

In 2018 I suffered a severe and long lasting bout of depression, which medication is only now getting the better of. I was ghosted by the two people I thought of as my best friends at the time, people who I had shared everything with, and vice versa. I had thought things were normal, going great, then suddenly, they weren’t. And although the gap created was painful, it was the lack of reason for it which preyed on me.

What had I done ? Or not done ? Surely if I’d said something I’d remember ? I went into a spiral of depression, took to my bed, became anxious and anti-social, was started on various medications. I was lucky to some extent – I had my wife to help, but the rest of my support network had not only gone missing, it had caused my breakdown. I never found out why I was suddenly ‘the enemy’, then or later.

Friendships end all the time. We might not like it, but that’s life. People move on, or grow apart. But ghosting, a social media reaction that has escaped into the real world, can do so much harm. Most of us probably have a person we have treated that way, if we are honest. It seems easiest. There’s no confrontation, and no extra time spent with a person making us miserable, or angry, or sad, or vulnerable.

But my experiences have shown me that if my friends had plucked up the courage to tell me why I was no longer needed, I would not have had the year I had. Truth and honesty are the cornerstones of a good relationship – they shouldn’t be abandoned in bad times. The ‘thank you, next’ culture is not always compatible with kindness and decency – what works on twitter may not work in real life.

I’m not in any way a medical professional, far from it. My experiences may or may not be unique, my answers my not work for you. By no means do I mean for you to keep people that have hurt you in your life. Jettison them. Absolutely. No question. Just make an effort to explain why.