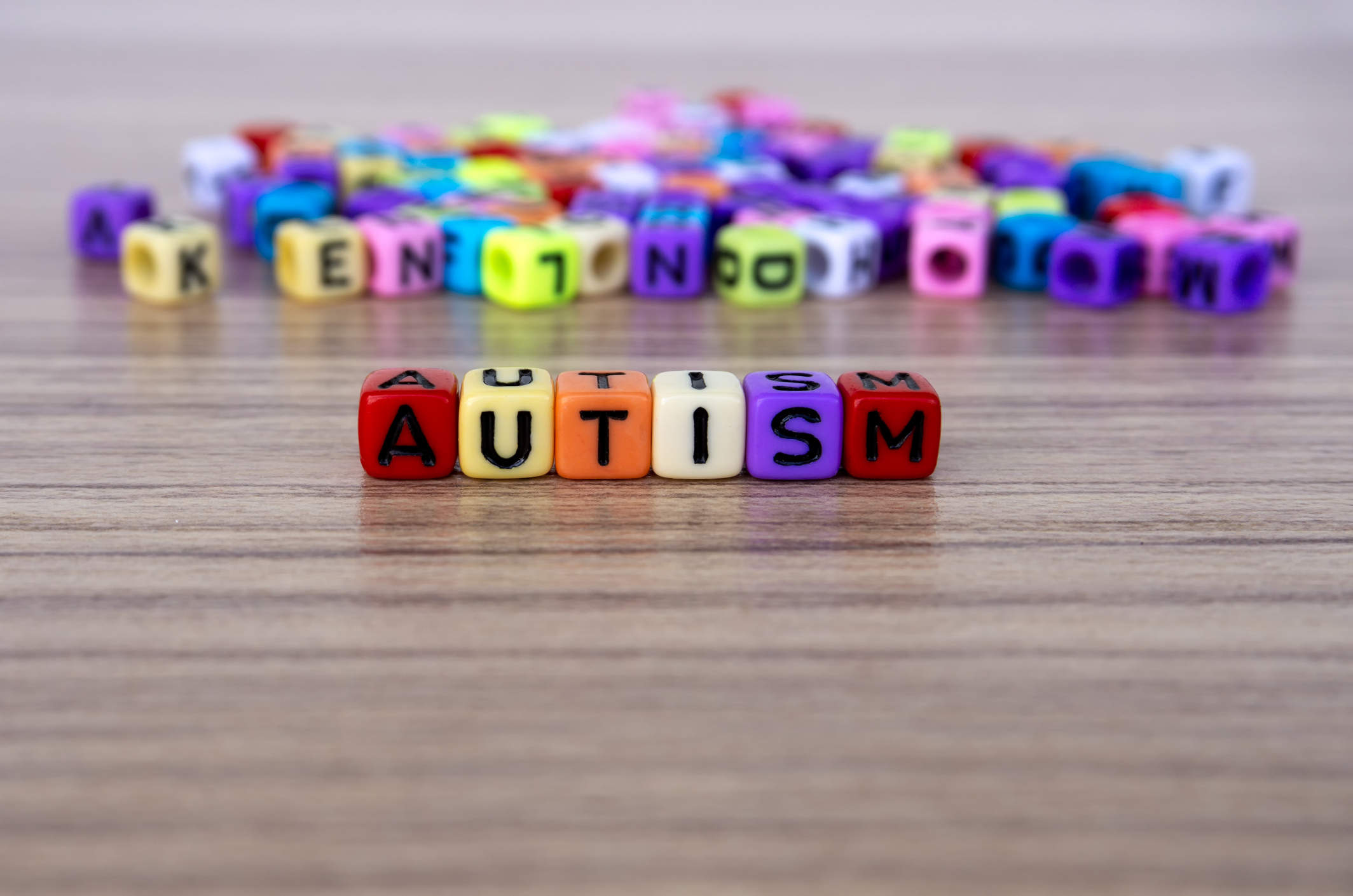 My Diagnosis of Autism

When I was younger, (I'm thirty two now) I didn't have many friends. I had friends in my first primary school, Daniel and Zeke, yes that's his name. I say I had friends, but I always felt not part of the friendship group. Two's company and three's a crowd as the saying goes. Zeke ended up moving to the other side of the country. I missed him immensely because I had to leave the school I was at due to my parents separating and subsequently divorcing. When I got to my new school - I was in year five, so the pupils had already their friendships. However despite this, on my first day, one lad, had an empty chair next to him and invited me to sit next to him. I will never forget that act of kindness. Unfortunately he's no longer with us, but he isn't forgotten by me. Other than that, I felt totally alone. Also when I first started, I was given the opportunity to go to Bournemouth for the week with school, now bear in mind, I had never been on a school trip outside the North West of England before! Also it was near to where Zeke had moved to, but I didn't get to see him, oh how I wished to! I had a lot of obsessions at this time too, the colour red was and still is an obsession!

Going through secondary school was quite possibly one of the worst experiences I've had to face. I was bullied relentlessly for the five years I was there due to my incontinence issues. I felt totally alone as I didn't have any friends. I kept going to school because I didn't want to let them 'win’ so to speak. I felt different to them and I certainly didn't relate to them. I didn't relate to anyone for that matter. I was really isolated because I didn't and perhaps still don't relate to my Mum and younger brother.

I then went onto college but ended up leaving for two reasons. The first reason was that I found love, I was with the girl for 9 years!! 9 whole years. I have a lot to be thankful for that relationship though our breakup was very acrimonious and we are no longer in contact, which is the way I want it - the way she left me will forever leave me with trust issues though I trust my now wife implicitly. She's an amazing person and a hell of a lot stronger than I. I also left college to look after my Granddad who had Motor Neurone Disease. I miss him every day as he was my male role model, something I lacked and still lack with my own 'Dad’.

Anyway I digress. Onto my journey to diagnosis of Autism. It all started when I had started a new job and an Occupational Health referral was made due to my mental health issues. I was going through my conditions and towards the end of the call, I made the remark that I couldn't deal with any ambiguity and I see things as black and white as a spade is a spade, yeah?

I put this to my Care Coordinator who referred me to a charity called Action for ASD who specialise in diagnosis of Autism in adults. An appointment came through a few months later.

I went to the assessment place, where I undertook a preliminary test to see whether or not I showed signs of Autism and if so, a more thorough assessment would need to be undertaken.

Fast forward around six months - I had my thorough assessment, my wife and Mum came along with me. I was there for around 4 hours in total. I was assessed under the DISCO diagnostic criteria. At the end of the assessment, the psychologist told me that felt I was on the spectrum but she would have to do a report of everything that was discussed.

Fast forward around seven months, I finally got the report. The crux of it all - I AM on the spectrum. Everything made sense. My obsessions. My inability to deal with social situations, everything. It's taken me a while to accept the diagnosis, the same with my Mum, but I've got there… just.

As a side note, in this time my care coordinator had changed - I had to complain about my previous one! My new one asked if I was medicated for Autism! Needless to say I was astounded.

Yes, I had a late diagnosis of Autism, age 31. It does not define me in anyway. I've been the same throughout my life and I'm damned sure I ain't going to change now. My wife and I have a son, who we think is on the spectrum, I don't want him to have no support like I did, he's only four right now, so we want the support needed for him to grow and succeed where I didn't get the chance to. I don't blame myself if he does - it is what it is, we have to deal with the cards handed to us.

Everything happens for a reason...