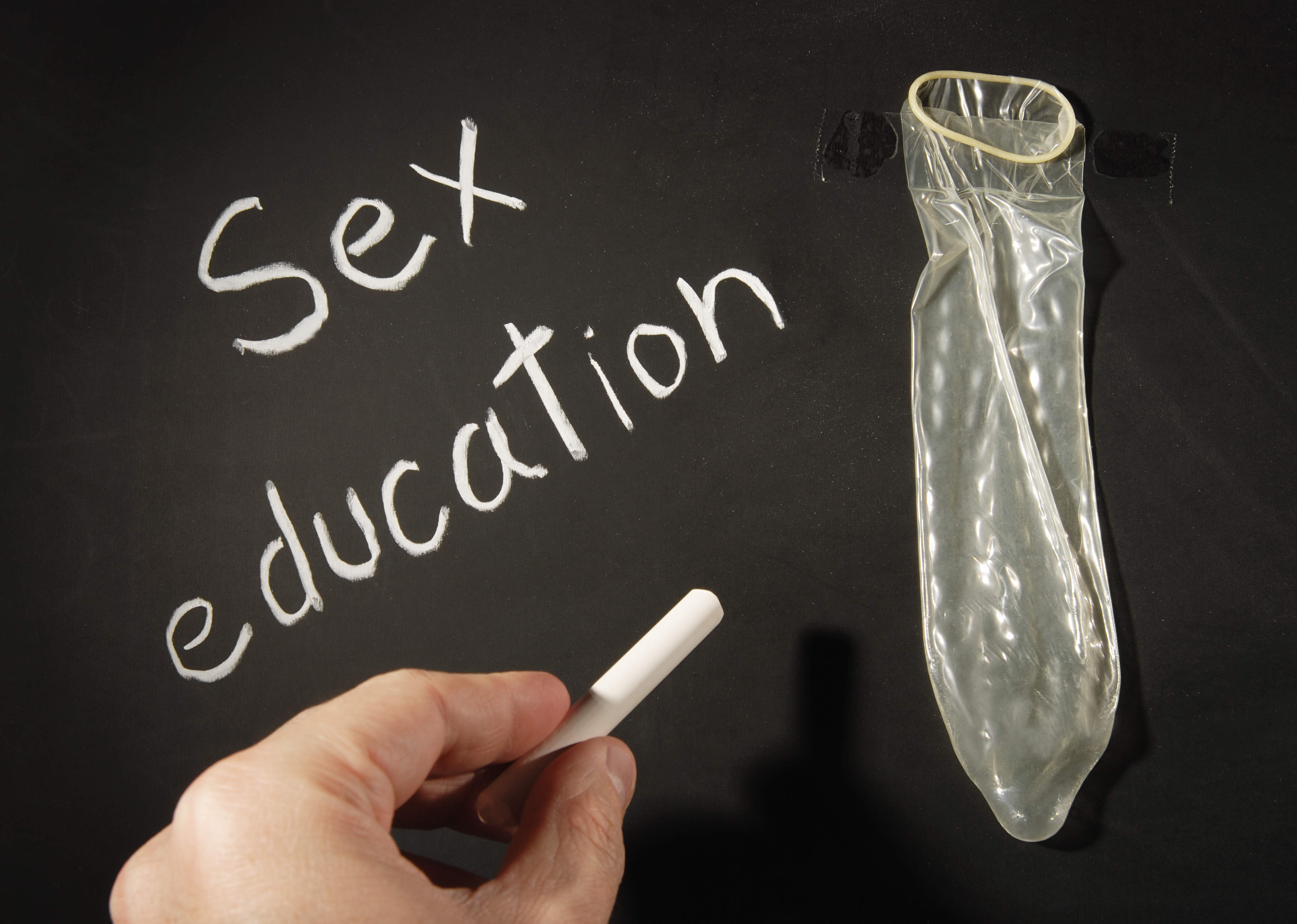 They say some trauma survivors have some amount of amnesia. Unfortunately, I don't think I'm one of them.

I remember many things I wish I could forget.

I was thinking about the first intimate relationship that I actually enjoyed. I was 14 and it was a consensual "we're just screwing around" type of thing. At that age I had a very difficult time believing boys were capable of love so it was a chance I didn't even want to take.

Then I thought about the experiences that came before him and why I don't remember them so fondly and I came to realise it's because the majority of them, at least half a dozen were not consensual. One was a clear cut rape, the others were me initially saying no then finally giving in to an incessant amount of pressure and persuasion. Many would still consider that rape...I'm not sure what to think. I often said "no," rarely said, "yes." It was more of a "well he's obviously not listening so what else can I do?" thing and I'd just surrender to the pressure. It didn't hit me till I was 41 years old that the half of dozen or so experiences before him were abusive mainly because they were usually one time situations and we never spoke again. The situations creeped me out enough to want nothing to do with the person who initiated them. So I just chalked it up to a bad experience. I couldn't see clearly back then there was a complete disregard for my boundaries

If you had asked me before I came to his conclusion at 41 if I had ever been in an abusive situation I would have said, "Mostly just with my ex husband, one rape as teen, a couple as an adult." But taking a long, close reflection back at those experiences, I wonder if perhaps it would be more accurate to say I was raped over half a dozen times as a teen.

Back to what I said earlier about believing boys were incapable of loving feelings, you may wonder how a 14 year old girl comes to such a conclusion. At that point in my life I really didn't believe romance was possible. Sure I saw it on TV and I know a whole lot of what was on TV wasn't real. Love wasn't real in my mind because I never saw it growing up.

I was raised by a man who beat my mother. A man who lived with another woman during a portion of my youth. A man who was quite openly cheating on my mother often. My model of love was "Men get to do whatever they want while the woman stays home and suffers." I was never the sort of kid to romanticise getting married. While my friends would be telling me what kind of man they'd marry, in precisely what profession, how many kids they would have and what their names would be, I'd respond with, "I'm never having kids and I'm never getting married." From an early age I saw marriage as a trap.

So how did I end up married in an abusive situation? Well as time went on I did meet some nice guys who helped restore my faith in men. In my late teens/early 20's I dated a guy who came from a very stable, intact family. For the first time in my life I saw an older couple who actually enjoyed each other's company, a concept I had thought was purely fiction until that point in my life. Suddenly, it became something I believed for the first time in my life I could find.

That relationship didn’t work out in the long run as even though he was a nice guy over time I got a sense our views of the world were too different. He held very conservative views, mine are extremely liberal.

Next thing I know I think I have found the nicest man I ever could meet. He seemed caring, very funny and happy. We had a lot in common. I fell head over heels and I found myself agreeing to marriage in a time frame I would have considered unreasonably short only a year earlier. He was a narcissist and he was love bombing me. I fell for a total illusion.

Love bombing has a few different meanings, in this context it’s a technique used by narcissists to win the confidence of the victim. They shower the victim with adoration, affection and sometimes gifts. Then once they have got you under their spell they change. They aren’t the nice happy person you thought you fell in love with and you’re left wondering where that person went and how you can get them back because it seemed so real it’s hard to believe it was all only an act.

But I saw him “acting” time and time again. When we went out with my friends, even his friends the happy, funny person I thought I fell in love with came back. When we were home alone, it was a torturous hell of constant insults, put downs, tantrums and throwing stuff all around the room. One day after an outing with his own friends I asked him why this was. His response was, “Well, they wouldn’t like me if they knew how I really am.” Did it occur to you I might not like you if I knew how you really were? I suppose the answer is yes because why else would you use trickery to try to win someone over?

It felt as though I came to realise this way too late. I was already married. I was trapped. It’s not easy to walk away from the legal bond of marriage. Even harder when you come from an abusive family that only sees how much money he makes and could care less about your emotional well being. They’ve been enmeshed in an abusive dynamic their entire lives. In their minds you don’t walk away from a marriage due to unhappiness or abuse. You figure out how to live with it. Well, there was no way I could figure out how to live with it. It took time but slowly I found my way out.

As I’ve come to the realisation I have had many unwelcome life experiences with the opposite sex, I feel frustrated. Frustrated that how to recognise, deal with and prevent abuse is not a part of sexual education. Yes, I know it’s a scary topic. But we live in a world where many kids are growing up in abusive and dysfunctional households. If they aren’t going to learn how to deal with that stuff at home, we need to give kids another option, in case their parents fail them like mine failed me.

I wonder if these things had been a part of sex-ed, if perhaps I may have had a better chance of preventing or at least reducing the amount of unwanted experiences I had in my youth.

I went to Catholic School so unfortunately sex-ed consisted of “here’s how babies are made, if you have sex you could get STDs so don’t have sex till marriage.”

Let’s be very realistic here. How many kids do you think are going to listen to that advice? We need to give kids the tools to cope with these situations on the basis they are probably going to do what they want regardless of what we tell them anyhow. Kids are curious, they want to experiment, it’s a part of growing up but please can we find a way to arm them with the information and tools to recognise when a situation is just not right?

Sexual trauma is a very difficult experience. It changes you. It can make you blame yourself, hate yourself, want to hurt yourself and want to kill yourself. While I’ve been fortunate not to fall into addiction, that’s a fairly common means by which survivors chose to cope. I cannot stress the importance enough that we need to start early teaching kids, both boys and girls that these are important things to watch out for and that respecting other people’s boundaries as it pertains to sex is of the utmost importance in any relationship, so that we can increase the chances that at least some of these types of experiences may be prevented.