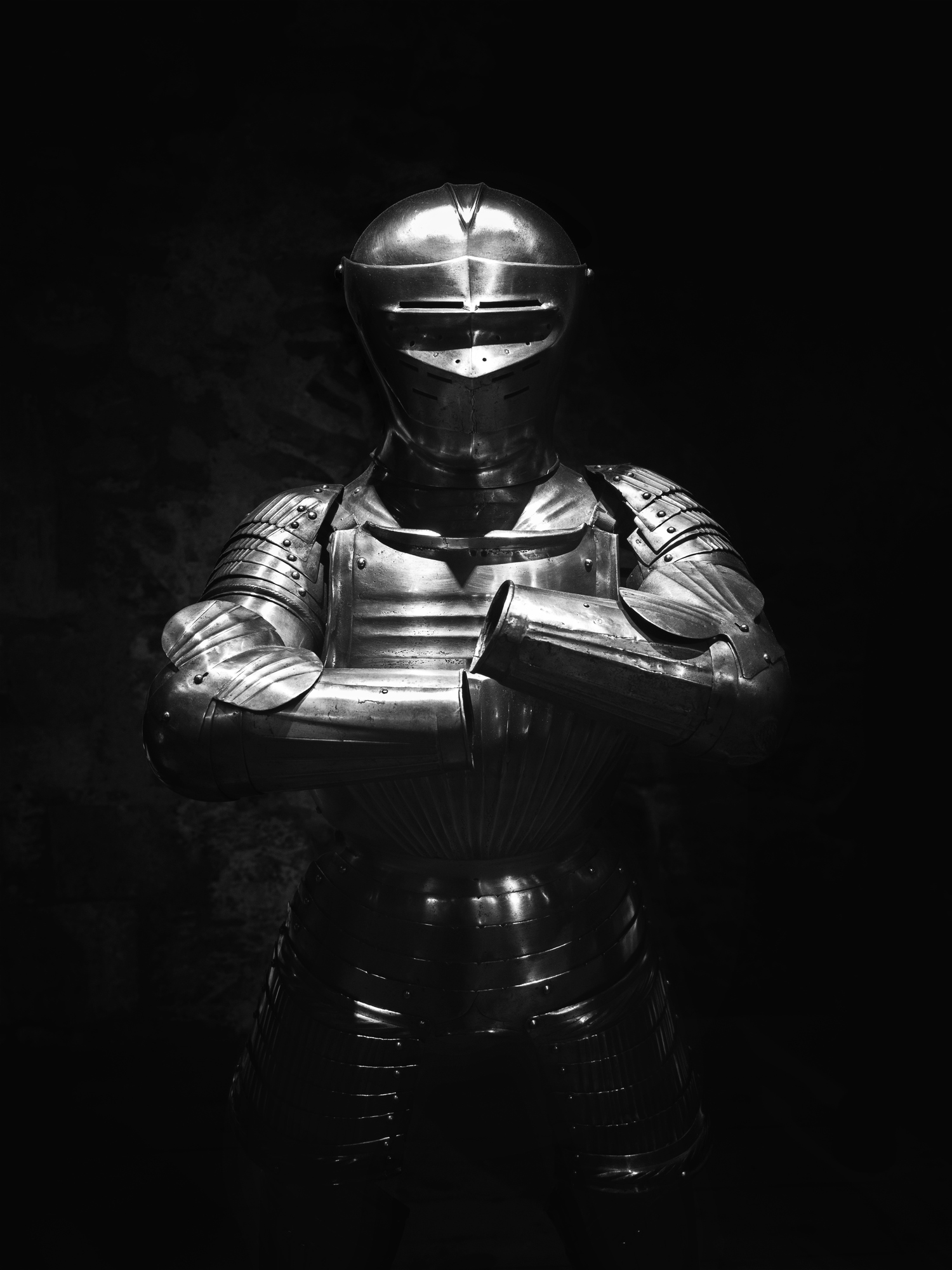 Letting the Diagnosis Sink In

One diagnosis didn’t convince me I had a mental illness. I cherry-picked which diagnoses I’d accepted as mine and discarded the others like spoiled fruit. The first time, I thought I’d had a spiritual revelation. The second time, I dismissed everyone around me as conspirators. The third time, the reports of my violent behaviour skimmed the surface of my mind, as if they were fantasy stories about someone else. The fourth time, when my behaviour threatened my employment at my dream job, I began to let it all sink in. It forced me to stop distorting the reflection in my mirror. I’d believed my mind was my greatest asset and strongest defence, but it had turned on me and become my most formidable opponent. Could I outwit my demon and return to robust mental health?

It Came Out of Nowhere

My first manic episode happened in 2007, but I had no useful knowledge of mental illness in order to understand what was happening to my mind. The attention from doctors and nurses was nothing more than a signal that I needed rest. Taking antidepressants was fine, as long as the condition was temporary. The professionals weren’t sure how long I’d need to take medication, and it all seemed perfectly logical since I’d endured the trauma of my father’s death. But I hadn’t endured. I’d collapsed. Without acceptance, I stayed collapsed.

The psychiatric staff gave me both physical and mental exercises to do to regain my functionality and I did them, temporarily. I went a couple years off medications before another manic episode overtook me. That time, I refused to acknowledge anything I’d said or done was off. My third manic episode let out rage but my conscious awareness was so sketchy that I didn’t know the full range of what I was doing or whom I was hurting. The aftermath scared me, but it was all so confusing. I couldn’t believe I was capable of such violence against a person I loved. Denial shielded me from feeling shame.

Acceptance One - I Needed Meds

Through it all, I journaled, determined to deepen my level of self-awareness. I also began seeing my medications as saviours. If I took them, I could stay out of the psychiatric ward. I accepted that my condition was not a series of one-offs, but that I had slipped through a one-way door, never to return to normal-without-meds again. That lasted for a couple years, until I was seduced by the futile hope that my meds were having no effect, and being without symptoms must have surely been proof that my meds no longer had a useful purpose. I was wrong.

The offer of work at a prestigious spa with a storied past was the manifestation of a dream that I had pursued for two years. I’d gone off my meds one August, started work in September, but by the end of December I was psychotic, loosely tethered to reality. It’s kind of like being a hot air balloon that has a hole. I float up dreamily while the pinprick yawns into a gaping hole, and I fall towards an inevitable crash. No amount of self-delusion can overcome gravity.

In the aftermath of that fateful day at Dream Job, the realisation spreading in my perception was that I needed to shoulder some burden of responsibility for my state of mind. I could no longer pretend Bipolar was a foreign language that I didn’t need to learn. I had to take charge of the totality of my health. If nothing else, I needed to be more involved in my own well being. The rivers of creativity and madness in my brain needed a valve regulator and that regulator was made of Risperdal and Cogentin.

While I believe my mental health practitioner needs to spend more time staying current and well-informed on the side effects of my prescriptions, I have my own access to the internet, and I’m not bad at vetting sources for reliability. I’m now on low dose Abilify and don’t take normalcy for granted.

In the midst of it all, I’ve had to admit I have a voice and a good command of the English language, so I have no excuse for not writing it out. With my meds as one link in my armour, I can face the daily challenges of life and regain trust in my mind and perceptions and senses. By taking my journey online, I’ve connected to a worldwide tribe who share their trials and strengths. I’ve opened up to my cousin, who’s a good writer. She’s always wanted to write a book and my life was “great source material”.

The next links I’ll add to my armour are nutrition conducive to healthy mental states and daily exercise. I plan to become formidable.